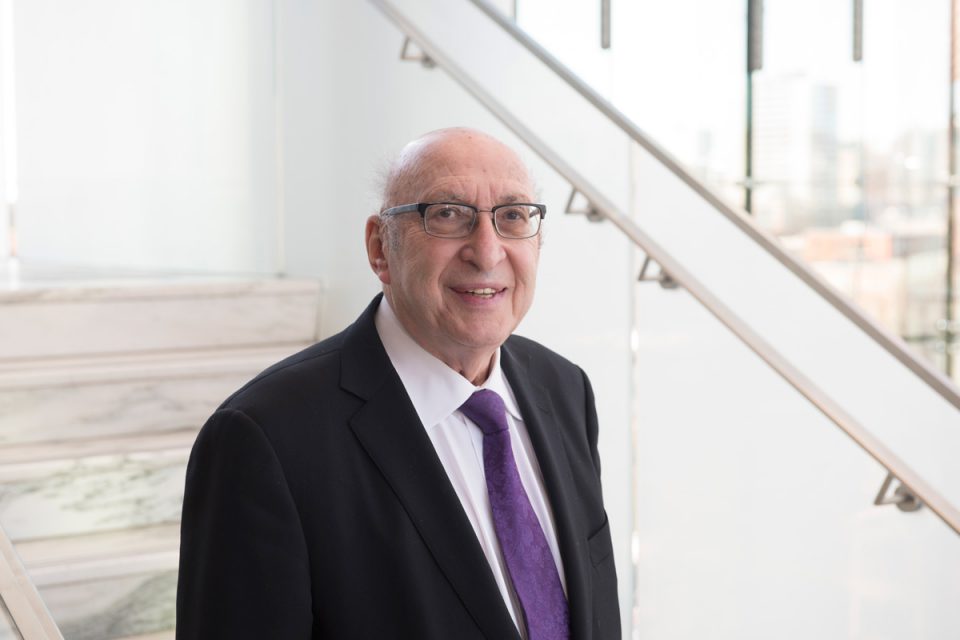 As head of the Civil Litigation Group and a senior partner at Victor Vallance Blais, Stephen Victor focuses his practice on civil litigation and advocacy. Areas of emphasis include corporate/commercial litigation and complex litigation matters, as well as personal injury, disability and general insurance, real estate, employment and estate issues.

Stephen continues to be actively involved in the community and has received numerous honours and awards.

His extensive community involvement has included and continues to include:

Stephen’s many noteworthy honours and awards include: